The Critical Race Theory Battle & Why I Hate It

I can’t help but laugh a little when I hear Caucasians quoting Martin Luther King Jr’s phrase and saying that they also want to be “judged on the content of their character and not their skin color.” (I don’t understand why they feel that phrase applies to them, since he was specifically talking about his four Black children, but my opinion on that is something I’ll save for another post.) However, some of these very same people are supporting “Critical Race Theory” laws that Dr. King never would have stayed quiet on.

As exhibit A, I’m asking that you read the language in the Florida Senate Bill below and tell me who you believe this law actually protects:

So, um, after reading this…I’m nearly positive this law was not written to protect me, or really anyone else of black, brown or Asian descent.  I love that it keeps referring to “an individual” but from reading the rest of the law & recognizing our nation’s current battle with the CRT Boogeyman, it is fairly easy to understand that this phrase is only referring to the comfort of Caucasians.

For me, this is just further proof of the consistent systemic issues our country has always poorly navigated in regard to the telling of our nation’s history. The problem I have is that this battle always skews itself in one direction, to protect one specific group of people, even while our country is supposed to be working towards liberty and justice for all who live here.

This is exactly why I get stunned faces & open mouths when I teach my Cross-Cultural Literacy Sessions. I say this because most people I come in contact with have no clue about things like The Dred Scott Decision, Plessy vs. Ferguson, The Red Summer of 1919, Henrietta Lacks, or even the loop-hole in the 13th Amendment that abolishes slavery “Except as punishment for a crime…”

Now, with this current battle against CRT, we’re going to actually cut back even more due to the discomfort “certain people” have with a past that actually happened? What about my discomfort? What about the discomfort of the millions of other people whose lives are still being affected by the ongoing systemic racism that still exists in our country?

The part that is somewhat comical is that the fight against CRT is actually confirming that there may be some truth found in some of the theory’s tenets regarding the usage of our legal system to bring about inequalities among minority people groups.

LEARNING FROM OUR PAST 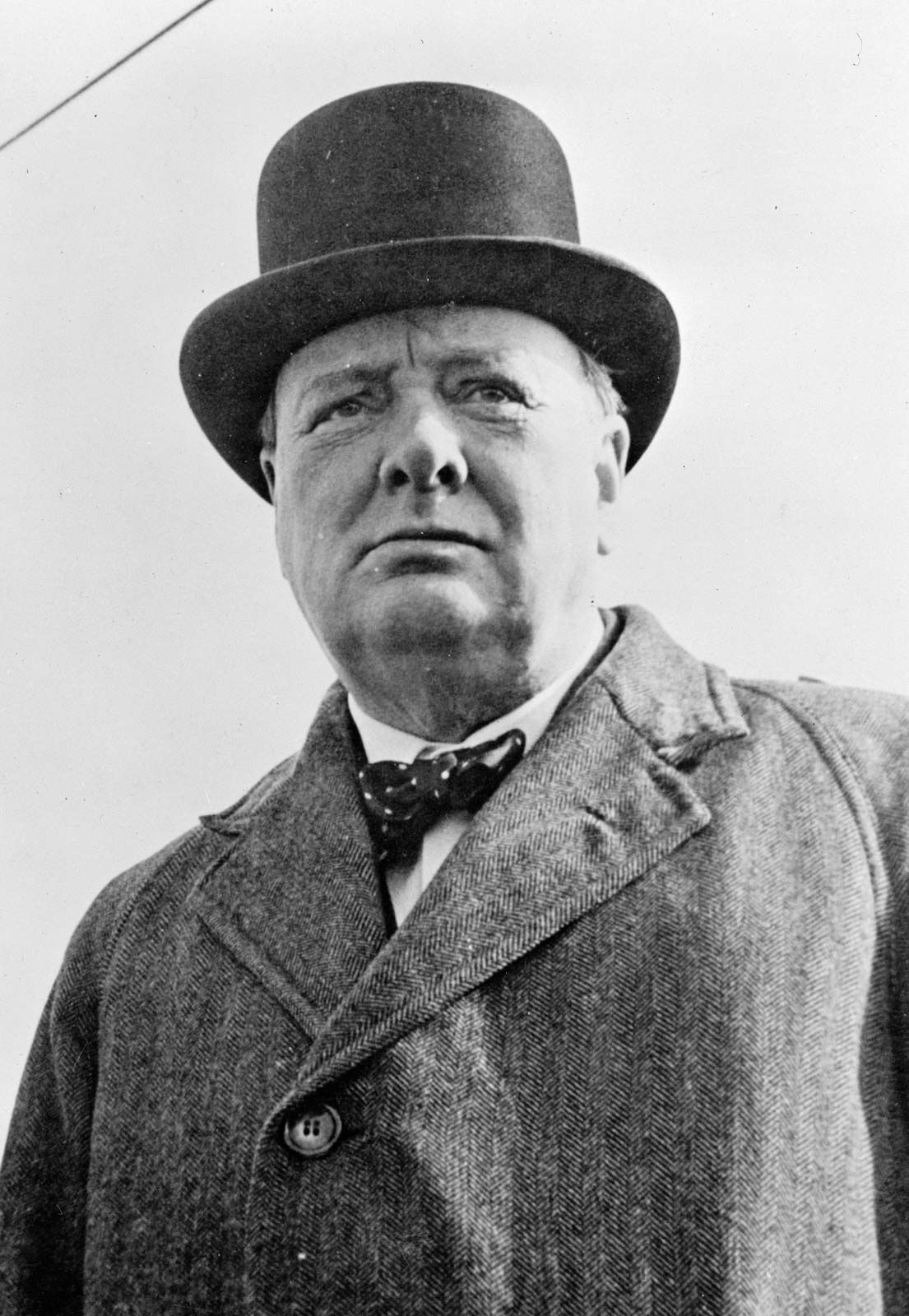 See, it was Winston Churchill who said, “Those that fail to learn from history are doomed to repeat it.” In addition to this, it’s in the book of Hosea that God said, “My people are destroyed for a lack of knowledge.”

As a Pastor & also someone who is doing all that I can to bring people together around these divisive topics, my fear is that we are well on our way down the slippery slope of repeating some of our nation’s dark history. I believe this is happening solely due to a lack of knowledge that is being purposely brought about by those with the power to do so.

For me, today’s efforts in the suppression of real history and knowledge are looking eerily similar to some of the Anti-Literacy Acts that were passed back in the 1800’s. At that time, there were laws passed which stated that allowing slaves to read & write “had a tendency to excite dis-satisfaction in their minds, and to produce insurrection & rebellion to the manifest injury of the citizens of the State.”

Now, let’s fast forward back to today’s issues. After watching what happened on January 6th of last year, I can’t help but wonder whose “dis-satisfaction, insurrection & rebellion” they are trying to avoid with these current changes. As a married man looking at all of this, I just want to say that simply eliminating opportunities to discuss a problem doesn’t mean that you’ve actually eliminated the problem itself. (Let all the married people say, “Amen!”

After Jan 6th, 2021, I can’t help but wonder whose “dis-satisfaction, insurrection & rebellion” those in power are trying to avoid. 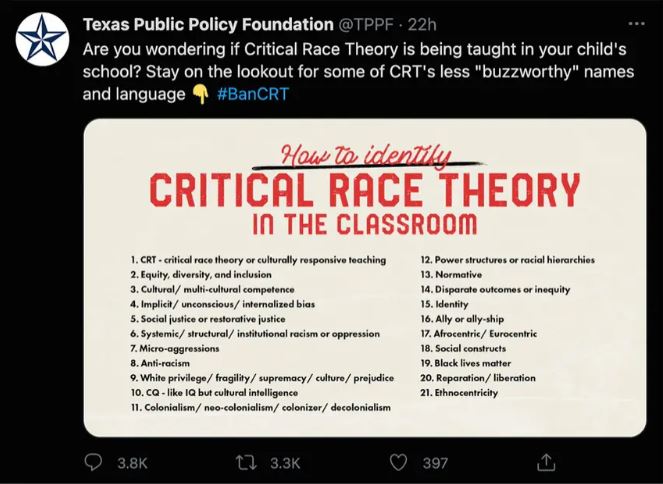 In my opinion, by utilizing Critical Race Theory as the scapegoat, those in power recognize that winning this battle will allow those controlling our educational systems to take anything dealing with the legacy of slavery, systemic racism, social justice, cultural intelligence, discrimination, etc., and group it ALL under the CRT banner as Texas has done with the post shown here.

This is why I hate the Critical Race Theory battle, because at some point, due to the vagueness of the wording being utilized in these laws, honest discussions on the very real history of our nation may no longer be allowed in our schools and businesses.

Here is the ironic part to all of this: The same Dr. King that is being quoted in “support” of this foolishness literally spent a majority of his adult life making white people uncomfortable about these very same kinds of things.  Then he was killed for it.

However, with the direction our nation is currently heading, we may actually need to keep that kind of info just between us.  I mean, talking about a Black pastor being assassinated while fighting for the civil rights of African Americans across the nation where supposedly “all men were created equal” may make someone uncomfortable…and we wouldn’t want that now, would we?