I believe everybody has either seen, or at least heard of, someone by the name of “The Lone Ranger”. What if I told you that he looked a bit less like a white man with a black mask and a bit more like an African American? 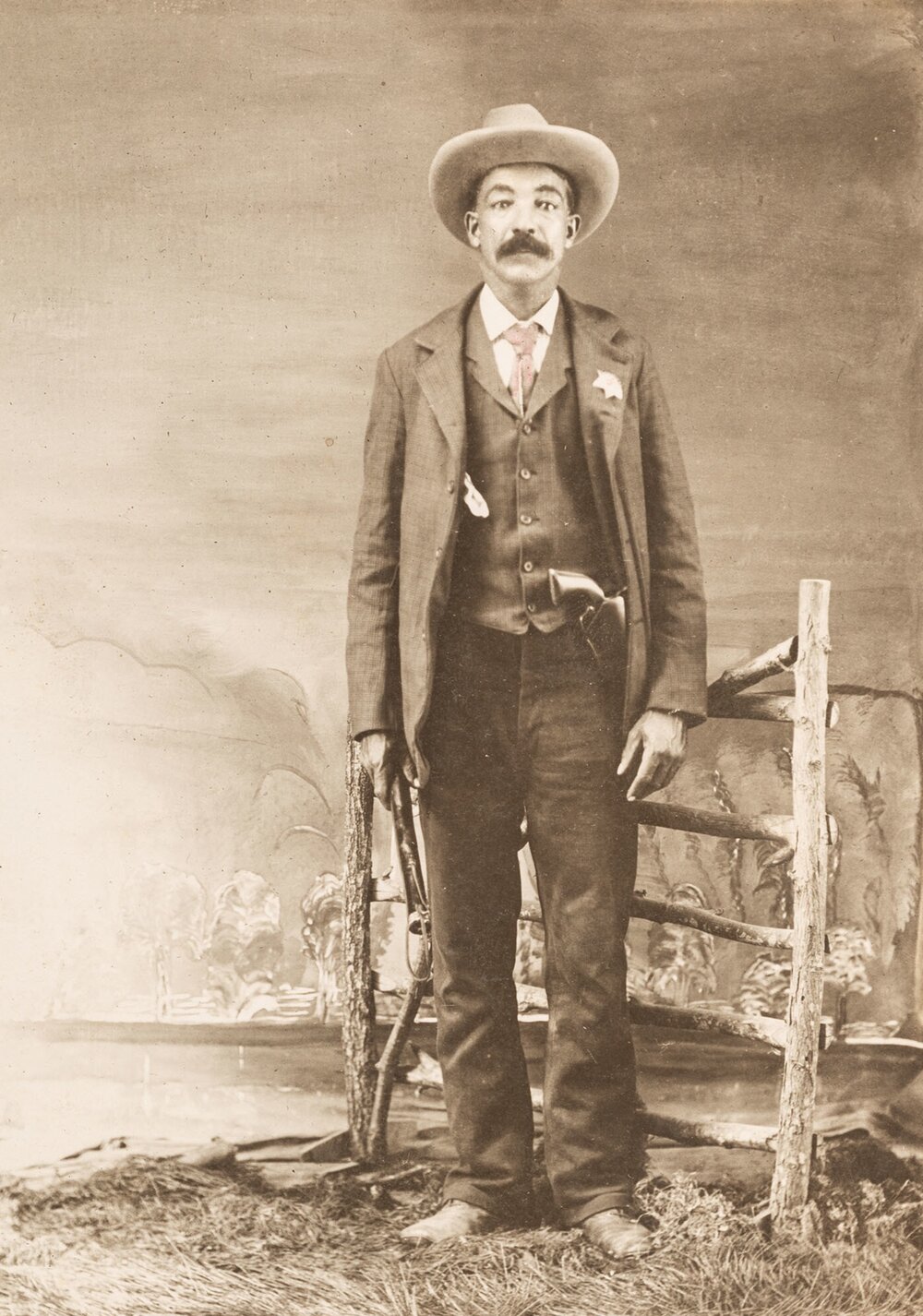 See, I’d like to introduce you to the story of Bass Reeves. I’m not saying that the Lone Ranger was inspired by his story (even though I personally believe it was), but I am telling you that out of all of the rangers operating to the West of the Mississippi, Bass Reeves was the baddest of them all.

Here’s what we know about him: He was a large figure who stood about six foot-two. He was extremely strong and great at hand to hand combat. He was a crack shot with pistols and rifles and was ambidextrous. So, it didn’t matter if it was his left hand or his right hand, if he was taking the shot, this man did not miss.

I never shot a man when it was not necessary to do so.

Now, Bass Reeves was illiterate, but he was known to have had an amazing memory. Historians say that he would have people read his collections of warrants to him over and over so that he could memorize every single detail. The amazing thing is that when questioned about a specific warrant, he could always pull the right one for the person to that he was looking to capture.

Here are a couple of things that really caught my attention: Deputy Reeves traveled through these territories catching bad guys with Native Americans as his partner. He was also known for giving out silver dollars as his calling card. Sounds a lot like someone else that I know.

Here is another fun fact: This man, over the course of 32 years, captured over 3,000 criminals alive. That’s crazy! How do you catch 3,000 people by yourself? Either way, I don’t know about you, but the next time I hear the theme music for the Lone Ranger, I’m probably gonna think less of that guy and a bit more of this one. Matter of fact, I’m trying to figure out how the Lone Ranger got his own story over this guy, anyway! Unless it really was based on Bass Reeves and the producers at that time didn’t want to give a Black man that kind of credit for doing such amazing things!

Maybe the law ain’t perfect, but it’s the only one we got, and without it, we got nuthin.

For more information on like this, contact me to schedule one of my Cross Cultural Literacy Sessions for your church or business. You can also utilize my Recommended Resources Guide to see a list of recommended books, videos & articles that I’ve put together for those who would like to go deeper.